Once I got back from Sydney, actually the very night I landed I started a writing course at The National Theatre Studio curated and hosted by Tonic Theatre Company. They wanted to equip actors with the basic tools to start writing as they believe actors' instinctive sense of drama would potentially, if developed, make them good writers.
I really enjoyed the course, it was 8 weeks, once a week and there was so much to be inspired by. They brought in writers of all different genres to tutor us and for once I was incredibly enthusiastic about homework which we had weekly in time for the next class.
In the meantime, a friend of mine recently set up a new writing theatre in Hackney and they have been introducing themselves to the theatre community with a series of scratch nights and cabaret evenings. A few weeks ago he sent me the details of their next wedding themed scratch night and asked me to pass it on to any writers I knew who would consider submitting a short piece for consideration. I was about to forward the email to some writing mates when The Big One pointed out that I should have a go. What was the harm he said, why not try and write something and see what happens.
So I did.
I then decided, after encouragement from TBO to send it to the panel under a pseudonym from a fake email address. I didn't want my friend to feel in any way obliged to give me censored feedback. I wanted it to be considered objectively and hoped for some feedback.
On Sunday my fake email inbox had a message addressed to my fake persona from one of the producers. They liked it and wanted to perform it as a rehearsed reading for an audience on their upcoming scratch night!! I was bouncing off the walls I was so excited! I could not believe it!!
I decided that I had to own up as I didn't want to have to make up a fake biog for my fake persona...it was all going to get rather deceitful.
I called my friend and confessed. He found it hilarious and told me that the panel had loved it and were really excited about the piece.
So...today I had an email from the director who will be working on it and we arranged for me to sit in on one of the rehearsals before it's performed (as a rehearsed reading with basic staging) next week.
I am so excited and nervous, I can't wait to hear it being read and performed! I hope the actors like it! Wish me luck!

"Writing is a socially acceptable form of schizophrenia."

I had previously posted that we had booked a beautiful boutique B&B near the Lake District to celebrate our anniversary with a weekend of natural beauty, walking and general chillaxing.
I think it's fair to say that our weekend surpassed all our expectations. It was breathtakingly beautiful, the weather was incredible and the B&B was so fabulous. We loved every single minute.
We stayed in No 43, Arnside and I cannot recommend the place or location more. We were so well looked after, greeted with drinks and homemade lemon cake when we arrived, given fantastic walks for the area and the room was so lovely. We felt completely at home and settled right in.
So here are some of the photos from our 2 days walking. 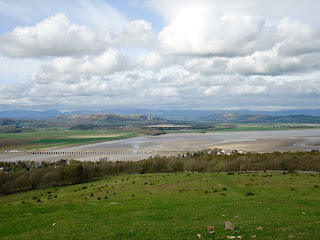 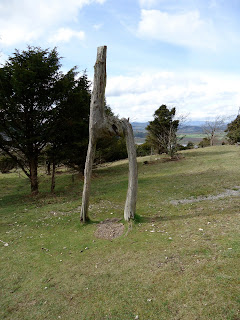 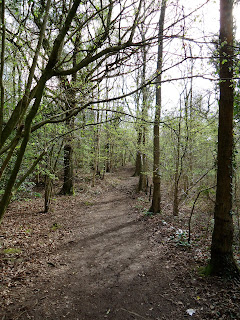 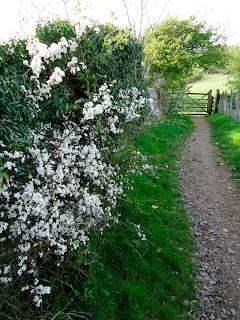 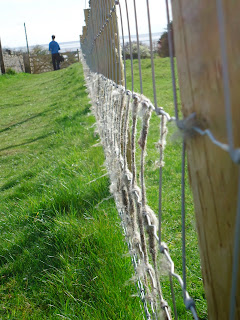 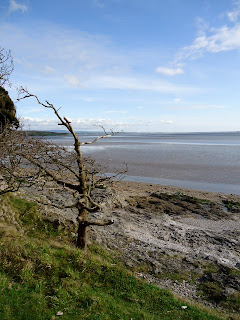 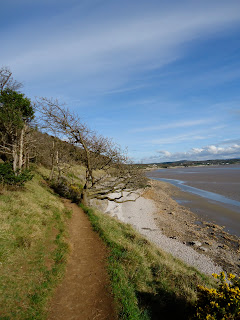 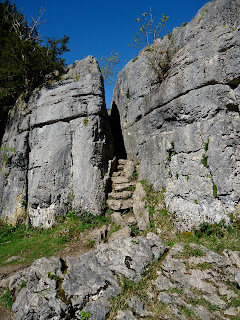 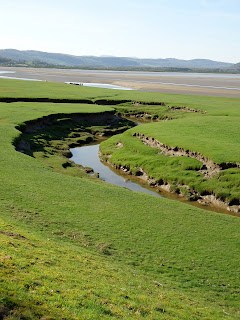 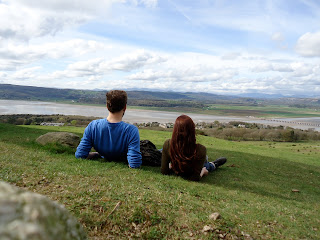 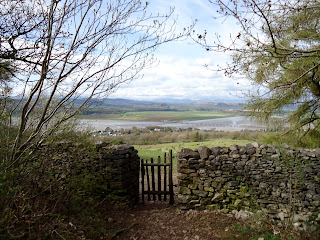 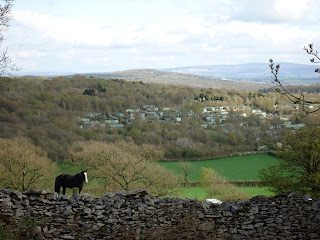 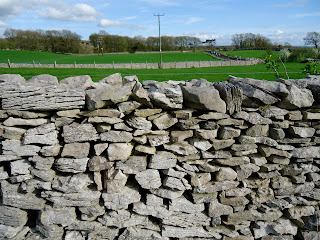 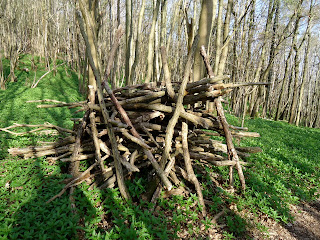 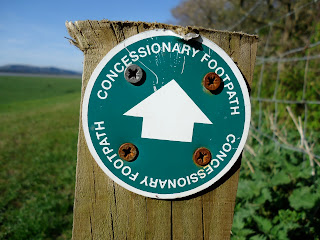 The Big One and I have visited many different places but this was one we would absolutely re-visit.
We loved it!

"The best part of beauty is that which no picture can express."

Email ThisBlogThis!Share to TwitterShare to FacebookShare to Pinterest
Labels: anniversary, just me, nature, spring, The Big One

Wow it feels like a loooong time since I last blogged. It has been so mega-cra-cra busy! I had a fortnight of back to back auditions - which is great but means there was so much work to be done, I had to be super efficient with my time on top of working (3 jobs = reality of a jobbing actor), doing my housework, garden, general blah blah and of course spending time with The Big One...
I still feel there are so many people I still haven't seen properly since getting back from Narnia and then Sydney - I have one lovely 'oyster shelled' friend who returned from 3 years in Barcelona while I was neck deep in Narnia and I still have not seen her once!
Life has felt like constantly catching up on myself since mid February.
So quick catch up, went for lots of jobs got 4! One of them I couldn't do cos it clashed with one I had already accepted. It never rains, it pours!
I have filmed one job and in less then TWO WEEKS I'm off to Manchester for 2 months then return to London, a couple of weeks later I am off to Belfast for 6 weeks for another play then back to London for a 4 week transfer. How very exciting is that!?
So there is a whole lotta work to do to prep in next to no time!
In other news: The Big One and I celebrated our anniversary last weekend with the most incredibly beautiful mini break in the Lake District, the next blog will have all the photos. It was amazing.
A charming woman is a busy woman.
- Loretta Young

Email ThisBlogThis!Share to TwitterShare to FacebookShare to Pinterest
Labels: acting, just me, theatre

The Big One took me to a local beauty spot today so we could have a lovely, sunny walk. It was a beautiful Spring day and despite being tired it really filled me with energy...but my legs will hurt tomorrow... 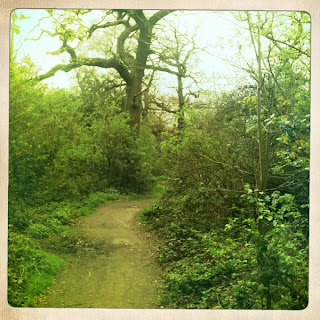 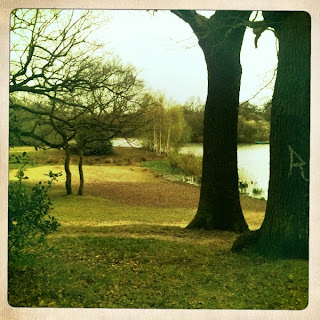 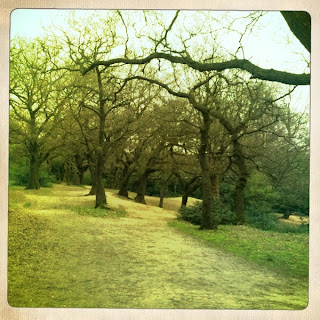 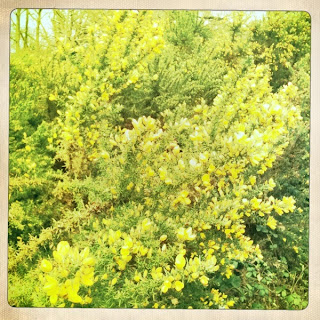 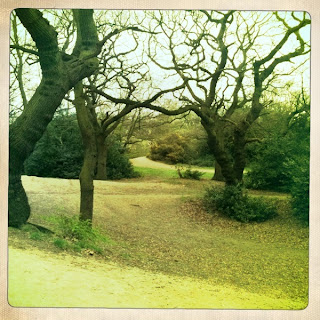 "As humans we look at things and think about what we've looked at. We treasure it in a kind of private art gallery."

2 more visits later to the treasure filled car boot and my swag bag is heavy! It includes;

This last time, I remembered to take pics of the goodies on display... 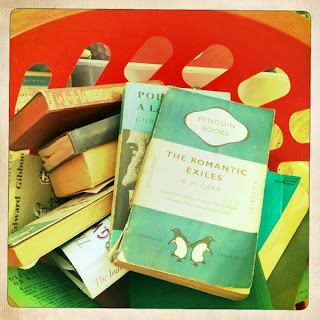 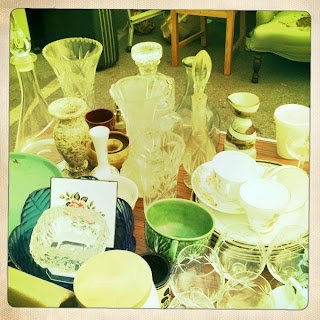 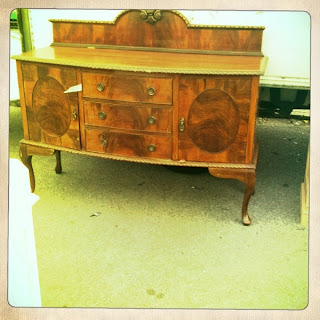 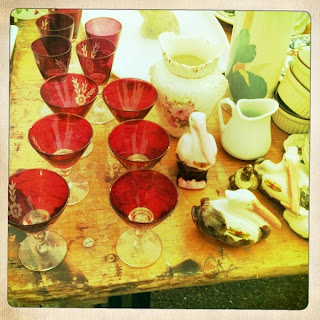 "Happiness is your own treasure because it lies within you"